A few days back I came to know about the Yarn package manager from Brij Kishor by his post on LinkedIn Pulse. After reading his post and investigating some of its documentation1 I got excited about it.

In simple terms, you can say it’s a better package manager that also works offline.

It manages to do so by storing the dependencies along with their version on the local machine that it calls local cache. It resolves any dependency of your new project to this local cache, and if it couldn’t find them then it triggers a network call and install the new dependency and caches it.

Note: You don’t need explicit --save3 switch to add the dependency to your package.json file. It’s the default behavior. To save the dependency as dev dependency you can use --dev3 switch.

The project2 I created is based on React.js and Socket.IO. My aim was to create a real-time polling app based on these two technologies. I also wanted a POC2 on how we can integrate Socket.IO with React.js. Webpack is used as a bundler.

To integrate the Socket.IO in React.js just attach a client socket in the top level component’s componentWillMount() hook. Simple!

In this project, you will see a real-time pie chart board that gets updated based on the polls of the audiences on the response of the questions asked by the speaker. Follows some screenshots. 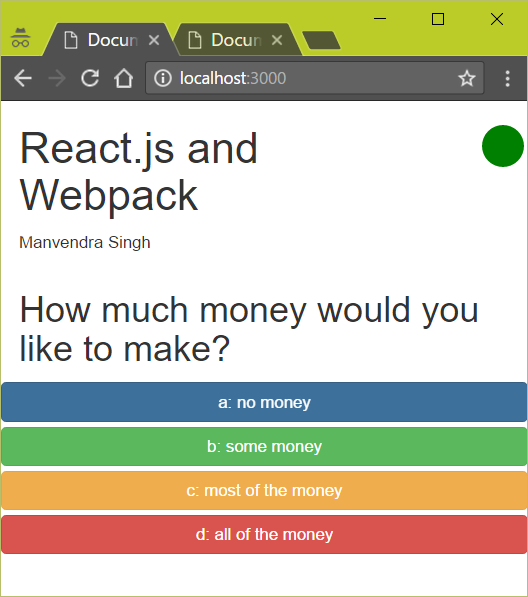 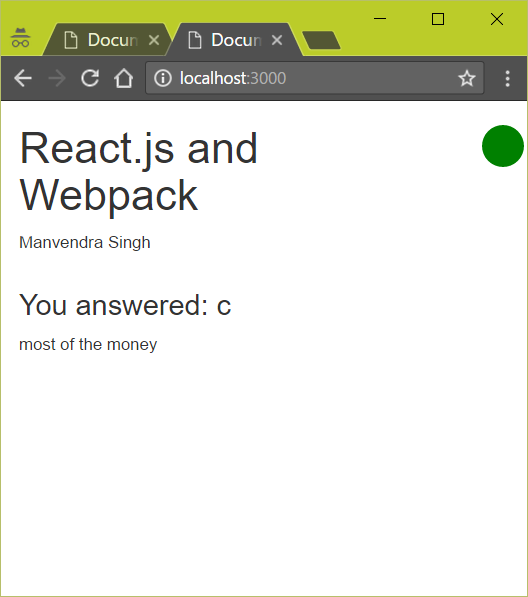 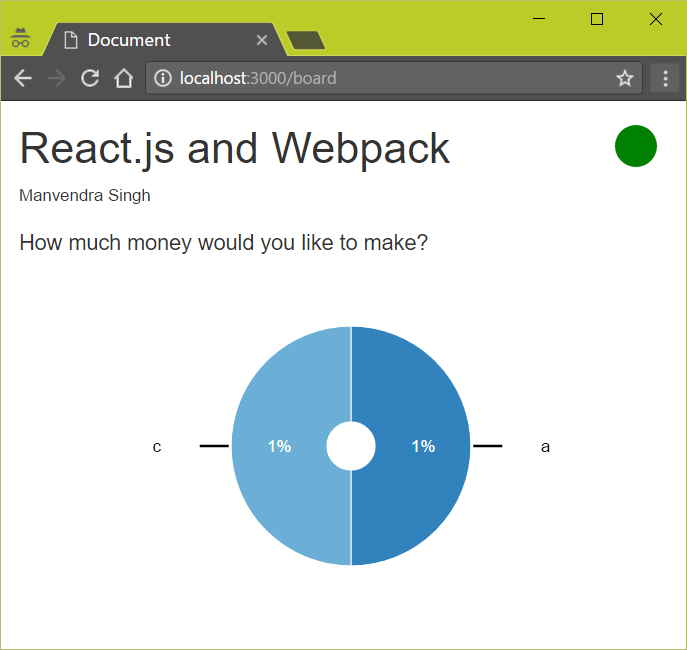 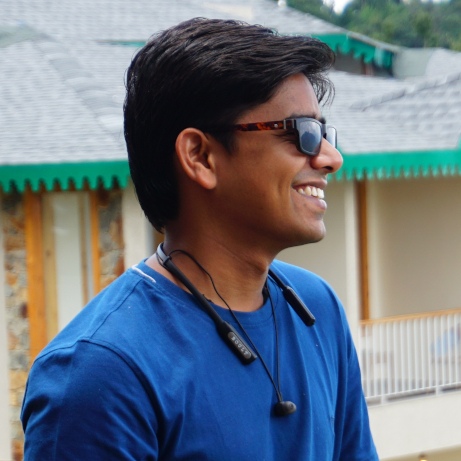